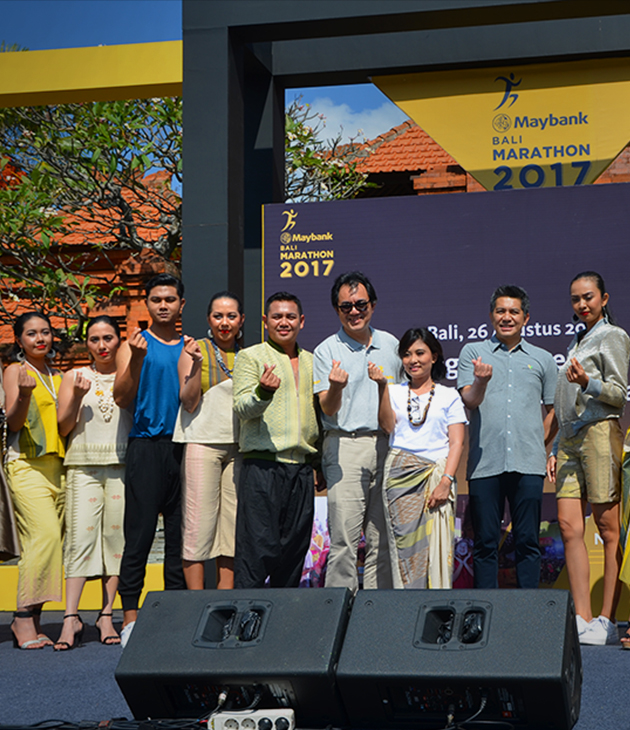 In 2010, in conjunction with the MAYBANK GROUP'S 50th anniversary, Maybank Foundation was inaugurated as the main vehicle for corporate responsibility across MAYBANK GROUP.

The Foundation’s mandate is to create positive, long-term impact in communities in the markets where Maybank operates. It strives to identify programmes that will have the most tangible and sustainable results.

The focus of the Foundation is to enhance quality of life for all, irrespective of race, gender, or creed with an emphasis on the poor and marginalised. This is done through strategic partnerships with local stakeholders and NGOs. In all six areas, namely Education, Community Empowerment, Arts and Culture, Environmental Diversity, Healthy Living, and Disaster Relief, and in every country, we focus our activities and our funding on creating meaningful, measurable, and sustainable impacts that differentiate us from our competitors and complement our long-term aspiration to humanise financial services.

Through strategic partnerships with local stakeholders and NGOs, the Foundation’s focus is to enhance quality of life for all, especially the less fortunate, irrespective of race, gender, or creed and to deliver long-term value for the environment by being the region’s most impactful corporate citizen.

Maybank Foundation’s predecessor, Tabung Kebajikan Kumpulan Maybank (TKKM), was a trust fund set up in 1990 in order to provide medical assistance and social welfare support to the community. Over the years, it grew to include sustainable economic and community development, arts and culture, and environmental conservation.

Six flagship programmes and numerous others were developed based on Maybank Foundation’s new strategic direction. The programmes have been designed to be regional, scalable and target driven. They will be tracked systematically to provide evidence on the long-term results.

The focus is to expand our impact across the region where Maybank operates, touching lives wherever we can to empower communities to build a better future, both for present and future generations.

Maybank Labuan Foundation’s purpose is to facilitate the execution and funding for Maybank Group’s CSR programmes regionally which is aligned with the Group’s aspiration to positively impact communities through sustainable programmes.

The Foundation focuses on programmes aimed to elevate and enhance quality of life and improve the wellbeing of the local community. The Foundation also aspires to promote financial inclusion in communities where the Group serves. 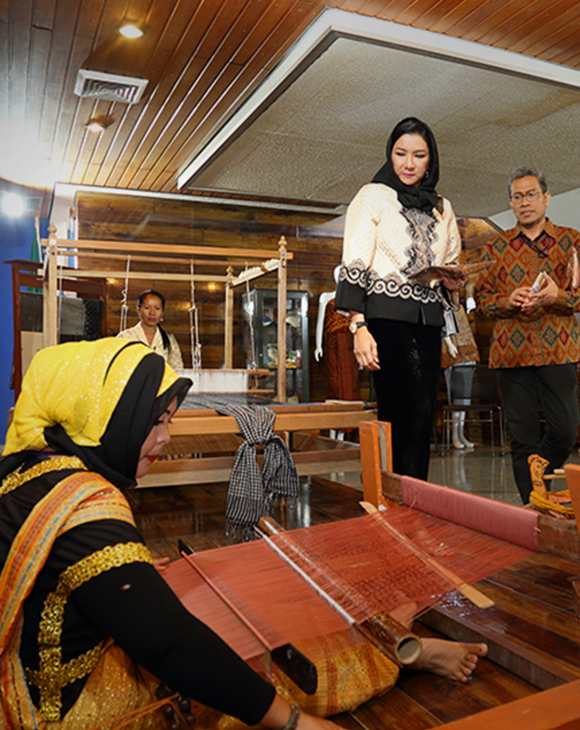